Had a nice morning with Robert and Eileen from Illinois this morning. Finding the fish was tough, spent a lot of time checking the usual haunts only to find them empty.

Had to make an 8 mile run to another area that usually holds fish this time of year and found some.

But it was later in the morning and the fish weren’t the most cooperative.

Bob caught a 9.5 and an 11.5 lb hybrid that took off some of the sting of not finding fish early.

Not the best outing they could have hoped for, but at least we caught SOME fish before the pleasure boaters and jet skiers drove the fish away. 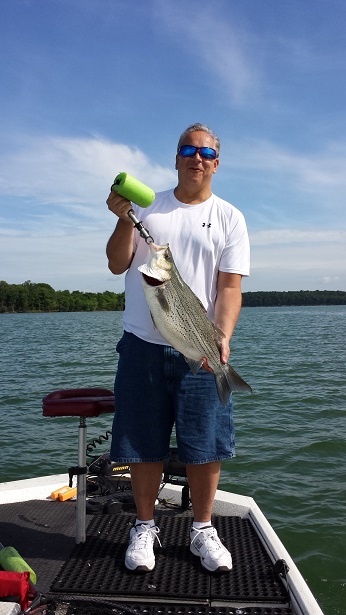 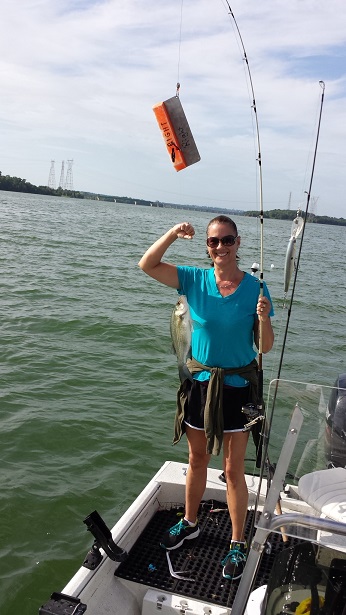 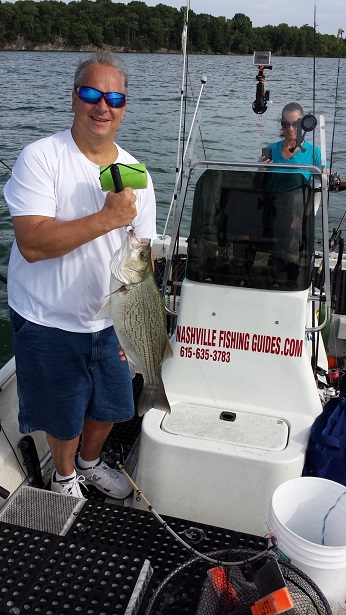 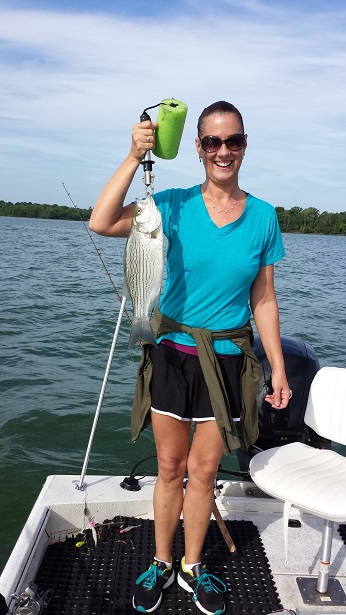