It’s been a long slow winter. Hybrids basically shut down in November and have been reluctant biters all winter. 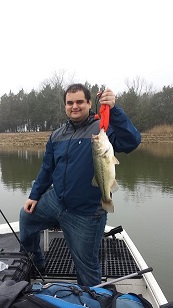 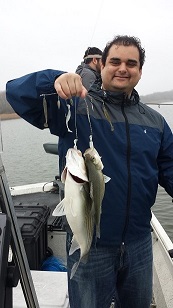 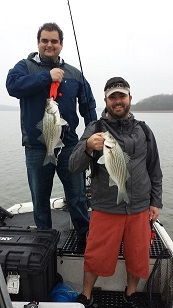 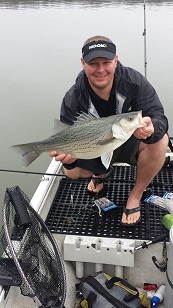 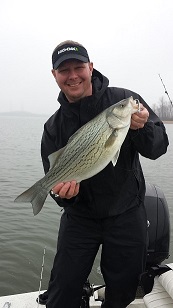 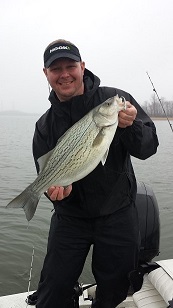 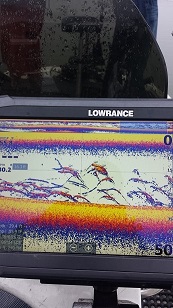 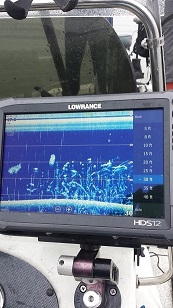 Due to the lack of cold weather this winter, the rockfish never really turned up at the Gallatin steam plant like they usually do. That made for a slow winter of fishing for me, and very few trips out.

I spent the winter doing upgrades to the boat, adding another graph, (Lowrance HDS Gen 3 touch Insight, a Minnkota Ulterra 112 lb thrust trolling motor w/IPilot, and a new charging system from Steathcharging.com that charges my trolling batteries anytime the outboard motor is running, guaranteeing that I have trolling motor power ALL DAY, no matter how long that day may be) It’s a lifesaver!

Having said all that, it is now time for the fishing to get seriously in gear.

The water temps are warming up fast, the hybrids are busting bait everywhere, the crappie will be moving shallow preparing for the spawn, and the white bass are kicking butt all over the lake.

If someone told me that I was about to have a 104 fish day on Priest, I’m sure I would have laughed at them.
But no more.
I fished with Jeremy Meier, Bryan Ardell Robinson Jr, and William Warren on Friday.
We were hoping to catch some hybrids for the guys to take home to eat.
I was worried because for the two days prior, I fished and couldn’t buy a fish.
My misgivings were relieved on the second cast by Bryan as he pulled in a small LM bass. The skunk was gone!
In the next two hours we had boated 28 hybrids, ( including Jeremy’s big fish of the trip, 8.3 lbs), and a few white bass.
Relocating a few miles the guys proceeded to load up the boat. By the time we left the second spot we had a tally of 60 something.
Finishing up the day in our last spot, our total for the day was 104. We had a mixed bag of hybrids, whites, largemouth, and one lone striper.
Being the captain of the ship, I was constantly netting, weighing, photographing and releasing fish.
Those three guys gave me an epic day on the water that I may never have the pleasure of repeating.
Thanks Jeremy, Bryan, William. You guys were AWESOME!