Fishing is slow…..but picking up!

Fishing is slow…..but picking up! 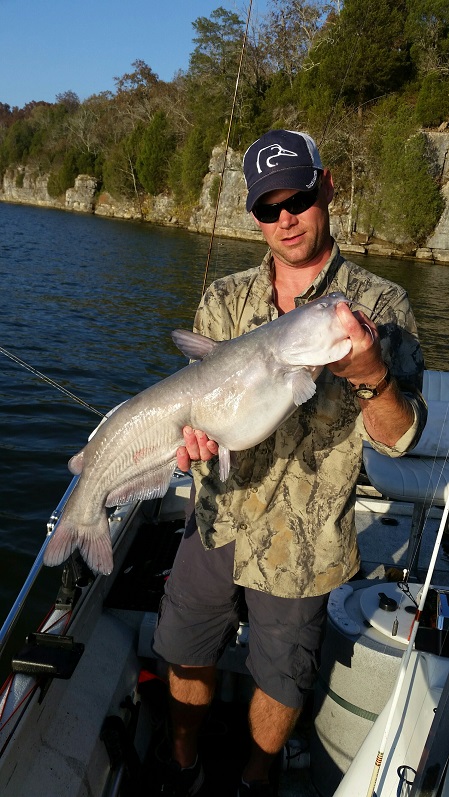 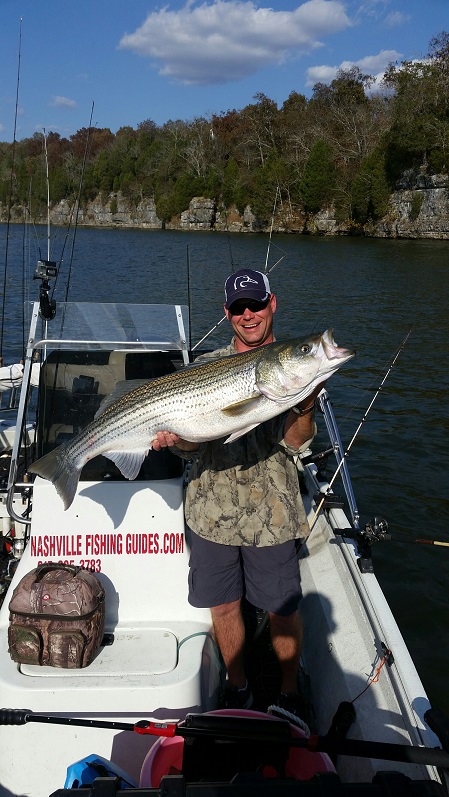 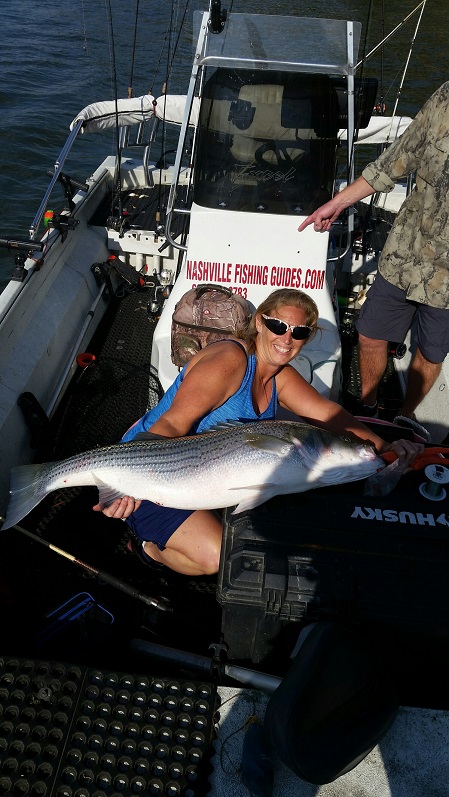 Some days are slow and you don’t catch a bunch….but what you catch may be the catch of your life!

Such was the case for Deb Smith and Mason Pitt, both recipients of a charity trip on a Sunday when I had no clients so I put it out on social media that I was going fishing and if anyone wanted to go, hit me up. They did and they each caught a fish of a lifetime!

AND….sometimes you don’t catch the targeted species! As noted by this 12 lb blue cat that crashed the party!

Sometimes, you just don’t know what the fishing will be so you just go and see what’s active.

This is transition time in TN, the weather is acting like August but it’s October/Nov and still in the 80’s!

Hopefully the weather (and water) will cool down and the fall feedbag bite will begin.

Come on down to Tennessee and get in on some BIG fish action!